Last Friday, Greenridge Secondary School being the No. 1 Performing Arts School in the West Division, held it's 4th Spectrum Concert at the University Cultural Concert, NUS. Me and hubby embraced the glorious event with so much anticipation and excitement.

The concert started with the performance by the Chinese Orchestra followed by the Choir, Dance performances and ended with a SPECTACULAR Korean+Hollywood drama musical performance.

The following are some photos which I managed to take on that night: 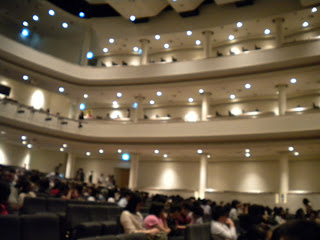 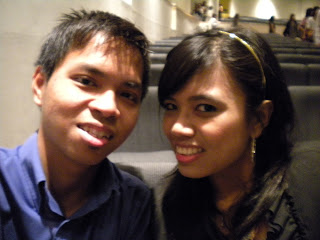 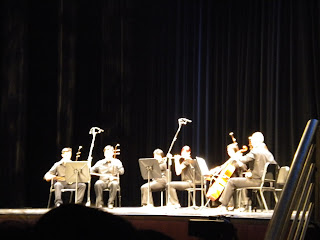 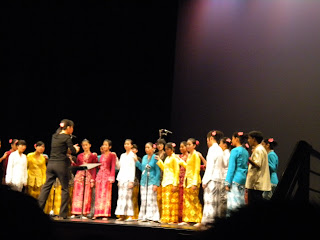 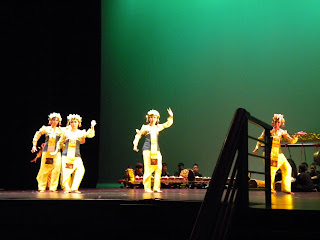 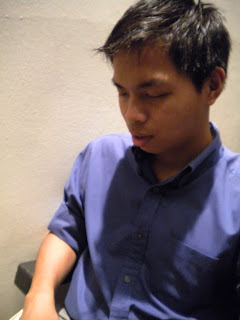 We almost fell asleep during the 15minutes intermission 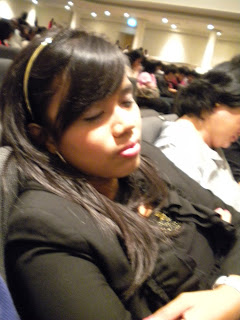 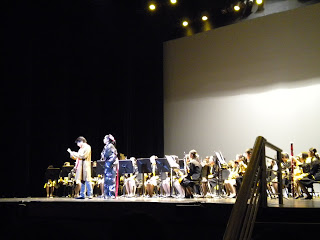 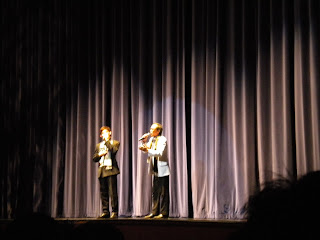 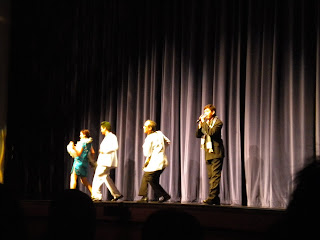 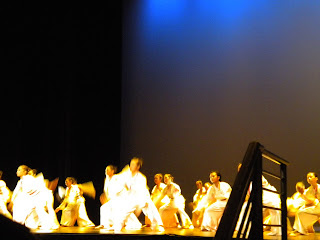 Japanese Dance by the Dance Club 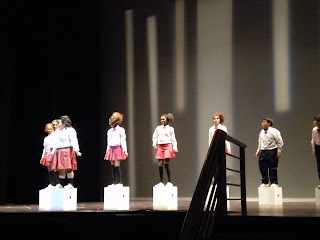 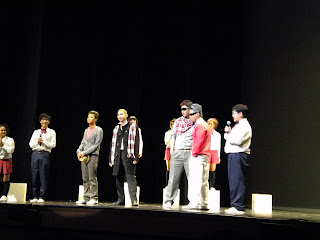 Afterwhich, the "infamous F4" from the Korean drama
Boys Over Flowers came out!! 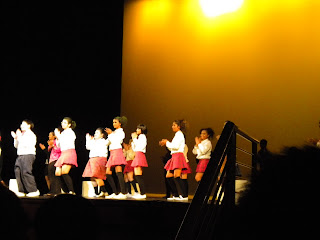 And the concert ended with a "BANG!" with the my favourite K-pop song,
Nobody by the Wondergirls!! 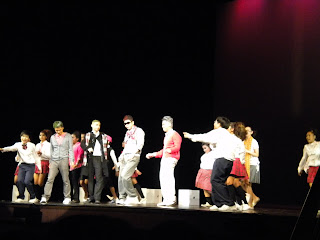 Yup...another one of my virgin experience as a teacher.

That's why I love my job now...and I'm going to NIE for my training next year January!!
Posted by QueenLiyn at 8:49 AM